Among all the island communities shown in the films, Ubay is the smallest in terms of land area and population, as well as the poorest – with 74% of its households living below the poverty threshold. Tidal flood waters are perceptively deeper in Ubay, ironically affecting the school grounds (which should also supposedly serve as an evacuation center) first. Given its dire situation, immediately after the earthquake the community started to raise some sections of their paved footpaths, drawing only from meager development funds at the Barangay level and using coral stones as filling materials. Nonetheless, more recently the Municipal Government of Tubigon has come to understand the need to support such adaptation efforts. It has therefore helped to secure funds for raising the rest of Ubay’s footpaths, even extending them to areas they did not previously reach, and making a point to use sustainably sourced stones from the mainland instead.

The experience of Ubay highlights the need for dedicated adaptation funding, in addition to existing development funds, prevent mal-adaptive practices born out of a lack of financial resources. 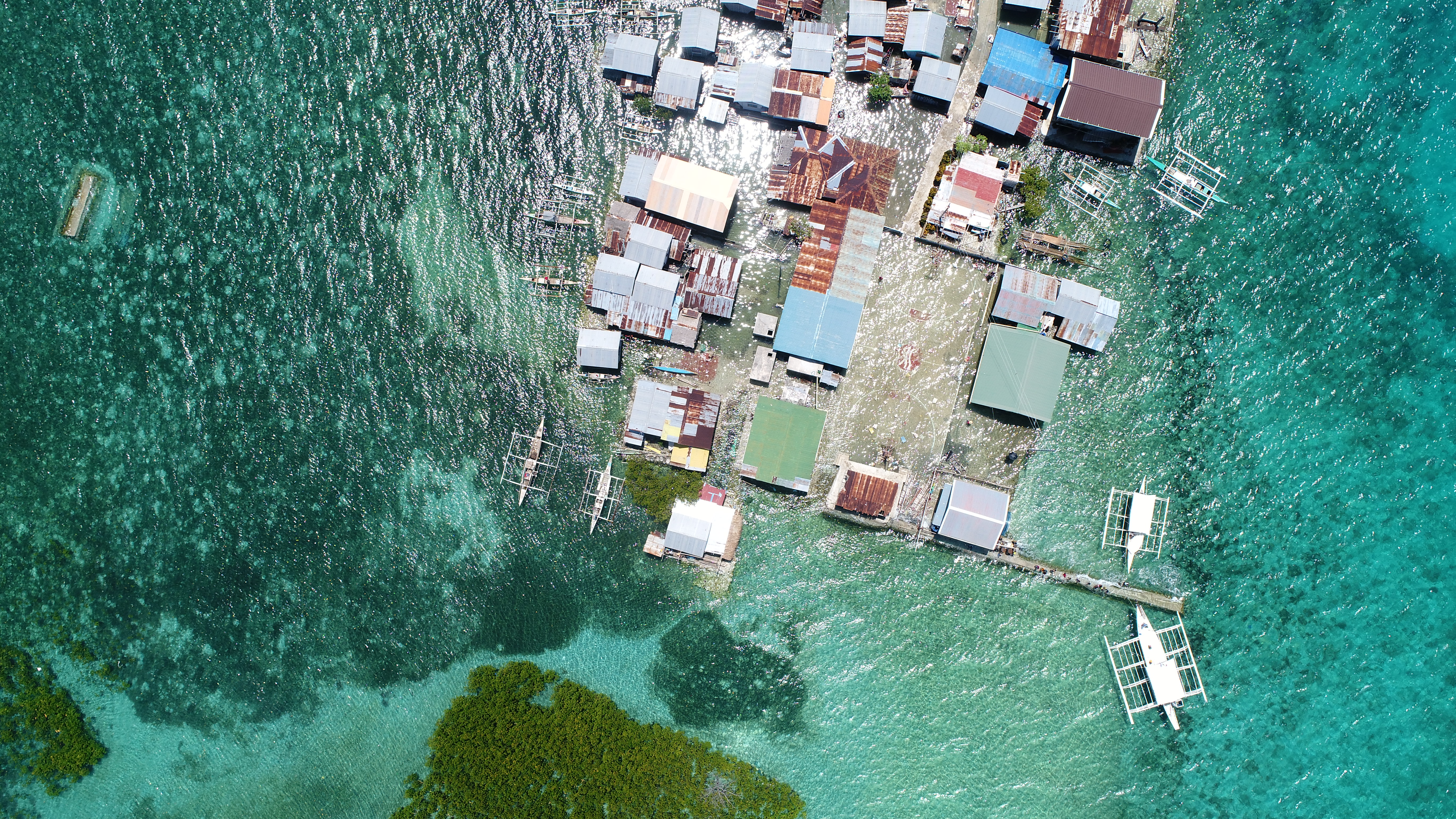